Talking Trees in the Community!

Silviculture Research International supports initiatives and projects that promote a woodland culture1 across the community. We are interested in engaging with a wide range of local, community and volunteer groups to raise awareness and understanding of trees, woodlands, forests, forestry issues and nature conservation. We are always pleased to discuss specific ideas for talks, and welcome new opportunities to connect with a wider audience. Please see the Contact page here. 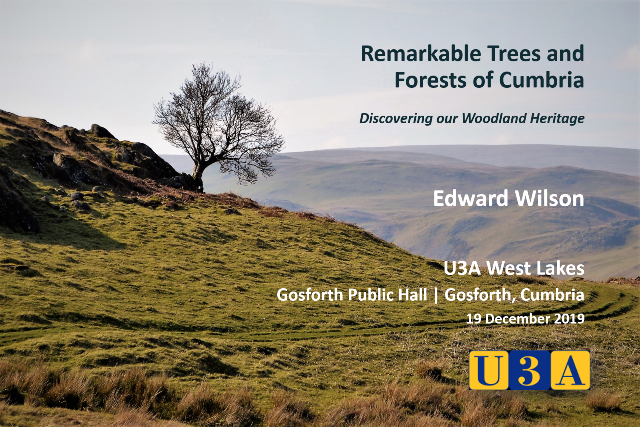 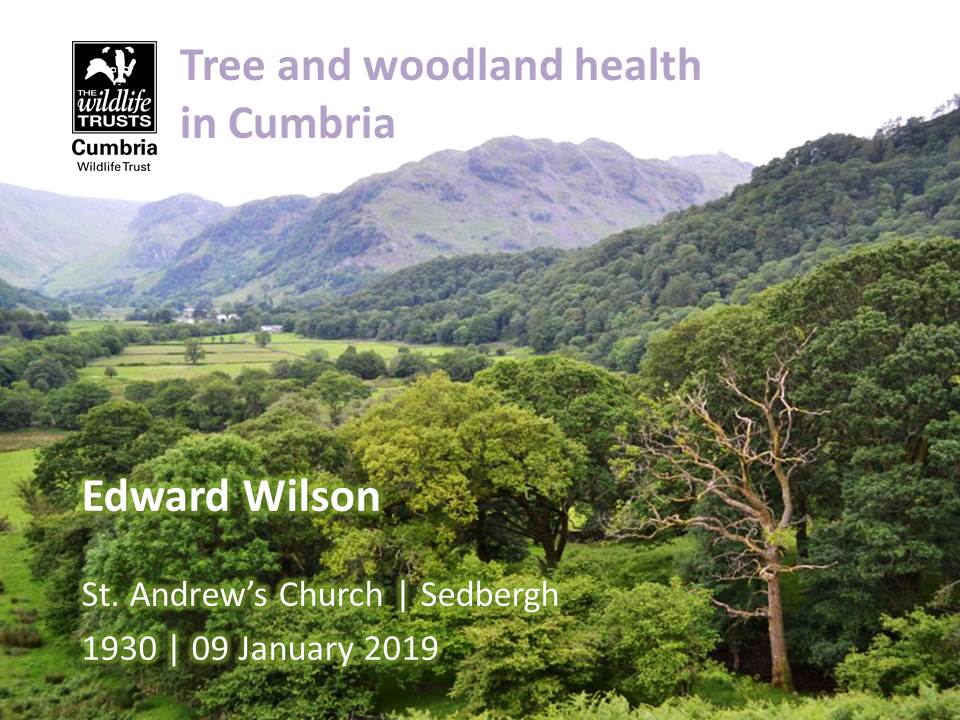 Plus additional public talks and lectures prior to 2005.